Home News Other Why Are Traffic Lights Mounted in a Vertical Configuration?

Why Are Traffic Lights Mounted in a Vertical Configuration?

Did you know that approximately 20 percent of all driving time in the United States is spent waiting at red lights? That means the average driver will spend more than 58 hours every year waiting at red lights1. With all that time spent waiting, have you ever stopped to think about the traffic lights themselves? For example, why does red mean stop? Why are traffic lights configured vertically? How do the lights know when to change to keep traffic moving?

Let’s get to the bottom of one of those questions here: why are traffic lights mounted in a vertical configuration?

If asked to draw a picture of a traffic light, most of us would draw a three-light traffic signal in a vertical configuration, with red at the top, yellow in the middle, and green at the bottom. But why is that the standard? In the United States, most traffic lights are configured vertically so even people who are color blind know what color the light is. Even if a driver can’t distinguish the colors in a traffic light, they will know that they can go if the bottom light is illuminated.

If traffic lights are horizontally configured, it’s not possible for a color-blind person to know whether the green light is on the right or the left, which can cause serious problems for the driver. A vertical configuration removes all questions about which light is which since all vertical lights in the United States have green at the bottom and red at the top.

Interestingly, the climate of an area can also be a factor in traffic light configuration. In areas with high winds, traffic lights are sometimes configured horizontally. A horizontal configuration reduces wind resistance and offers improved stability for the light since a greater surface area can be secured to the pole or wire. Improved stability is especially important for lights attached to cables instead of poles since high winds can make the lights swing dangerously.

Canada: In some areas of Canada, horizontal traffic lights use different shapes to help drivers distinguish horizontal light configurations. In these instances, the red light is shaped like a square, the yellow light is a diamond, and the green is a circle. This configuration helps color blind individuals properly differentiate the signals while still allowing the traffic lights to be hung horizontally.

Europe: Instead of the standard three-light, red-yellow-green sequence to tell drivers to stop-yield-go that we’re used to in the United States, many traffic lights in Europe add a fourth signal to the sequence. In Europe, before a light turns green, both the yellow and red lights will be illuminated. This tells drivers to stop, but get ready to proceed. 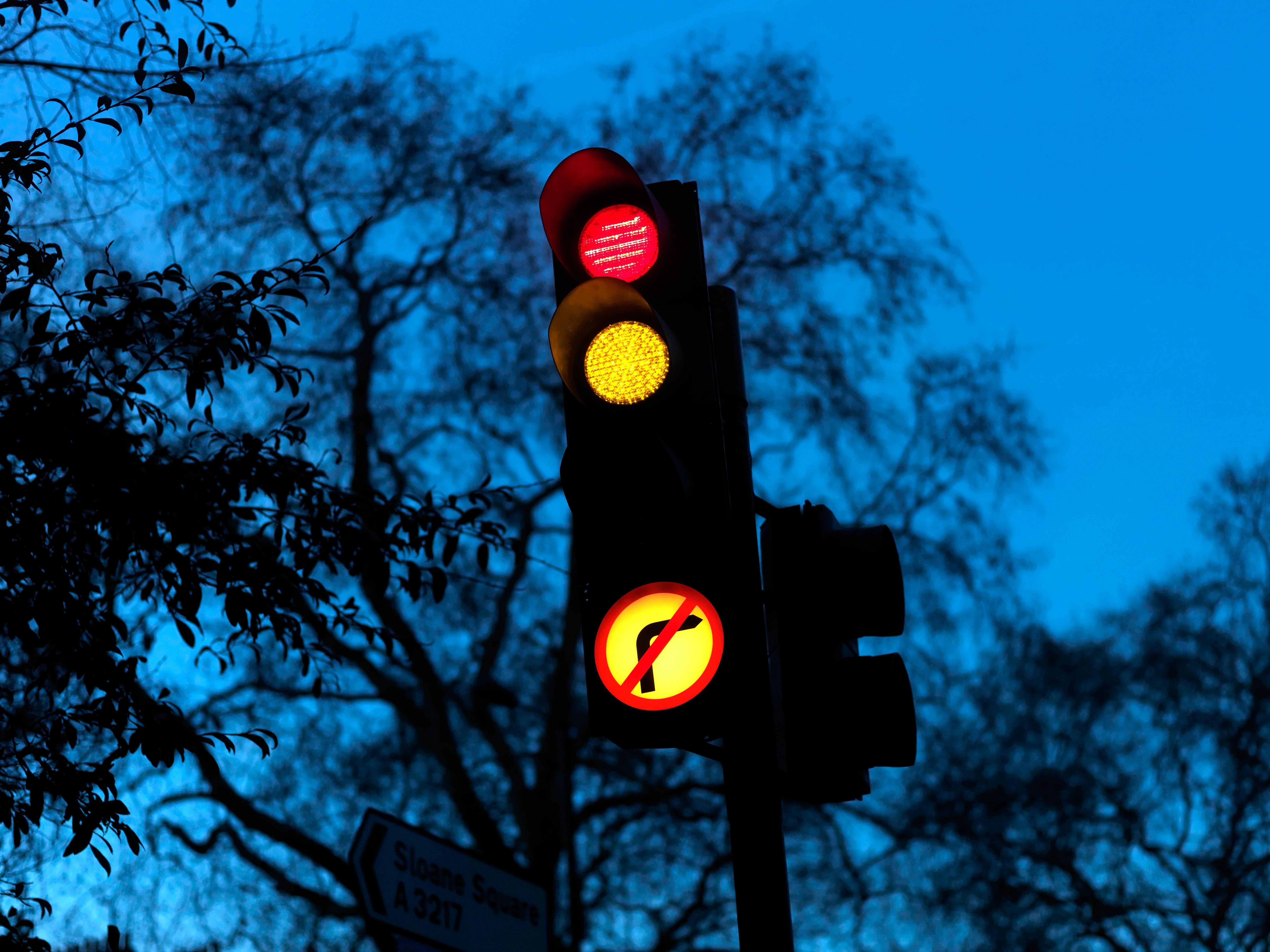 Bhutan: Bhutan is a tiny land-locked country in South Asia, with a population of less than a million people. And it’s the only country in the world that doesn’t have a single traffic light in its capital city of Thimphu. Traffic is directed by police officers at major intersections.

China: In the city of Tianjin, China has been testing a new type of traffic light. It’s a rectangular strip that displays one bar of light at a time. It uses the standard colors of red, green, and yellow. The bar then shrinks to indicate how much time is left on that particular light cycle. Then, the light changes to the next color and begins counting down again. It helps drivers estimate how much time is left in each cycle of the light and has helped reduce accidents caused by impatient drivers attempting to rush through a light cycle. 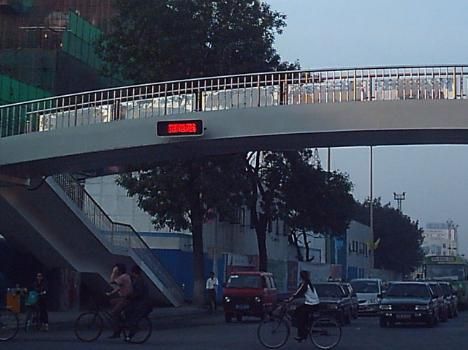 So, while there are very good reasons for traffic lights to be configured vertically in most cases, there are also some situations where other configurations make sense. And, as technology advances, there may be some completely new inventions that entirely eliminate the need for the standard three-color traffic light system, while still ensuring lights are accessible for as many drivers as possible.