Home News Other What is the Purpose of Traffic Signals

What is the Purpose of Traffic Signals 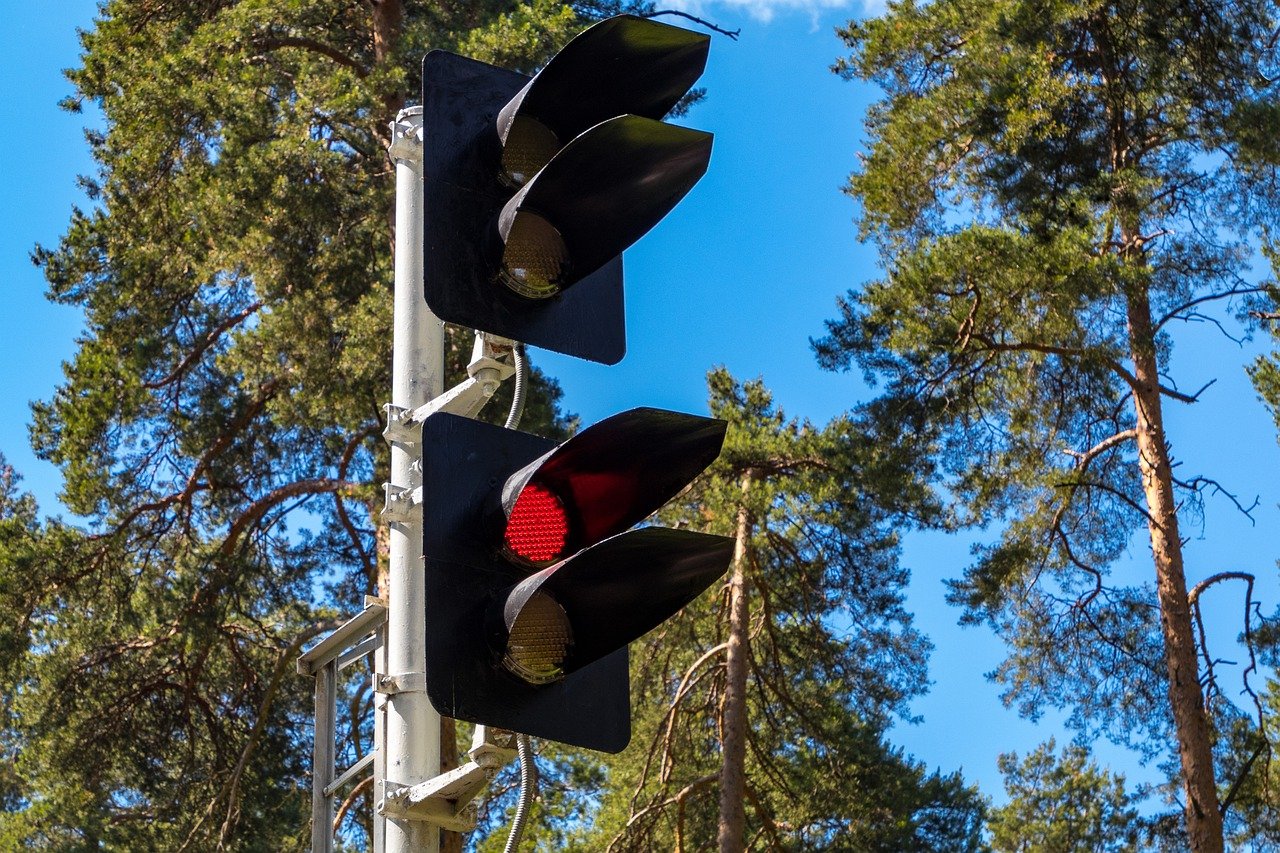 Most of the time, traffic signals are a passive factor in our lives. Much like driving in general, people often learn the patterns, speeds, signals, and overall behavior of traffic and it becomes a natural part of their usual commute around the city. So it’s rare that people actually ask themselves what the purpose of traffic signals actually is.

In many ways, the purpose is obvious. Traffic signals exist to control the flow of traffic in one way or another. The extended purpose, then, is to increase safety, manage traffic and travel times, and provide direction for drivers. If you’re familiar with driving at all, then you likely know the basic functions by heart at this point.

But, what about the extended purpose of traffic signals? We all know a stop sign means stop, which usually signals an intersection or a walkway that allows for other drivers or pedestrians to pass, but why are stop signs placed where they are? Is there a science to deciding how many stops each neighborhood or intersection requires?

Another great example is a stop light at a major intersection. The immediate point is to prevent people from driving out into the intersection at any time and causing a major accident. But how and why are the lights timed the way they are? What kind of technology is required to maintain a safe and constant flow of traffic?

There are several overarching reasons that traffic signals pop up all over our roadways and neighborhoods. While some signals may work to fill a very particular niche, most signals share a common set of purposes.

From managing travel times to preserving safe roadways, the majority of traffic signals are designed to keep cars, pedestrians, cyclists, and anyone else using the road safe. These signals might be anything from warning signs to streetlights, from complex to simple, all for the sake of keeping people in their own lane. The idea here is to limit the speed and volume of traffic to safe levels by speeding up or slowing down traffic along the whole span of road in question.

When it comes to intersections, crosswalks, school zones, and other places where there’s a good deal of both vehicular and foot traffic, traffic signals help communicate potential risk areas for both drivers and pedestrians. The signs that let you know a stoplight is around a curve, for example, prevent crashes or vehicle-pedestrian collisions by alerting drivers of a sudden or unexpected stop or slow down on the road. Generally, this is about managing anywhere that roadways and traffic might bump up against non-traffic areas. City centers, neighborhoods, or basically anything that isn’t a long barren highway.

Finally, traffic signals also play a role in limiting the amount and intensity of accidents that do happen. People aren’t infallible, so accidents happen even in some of the safest environments. In situations like this, limiting speeds or designing a series of signals to slow or stop traffic can at the very least reduce the impact of accidents that do happen. Practically speaking, this usually looks like speed limits or restructuring of lanes and major signals in highly trafficked areas that are more prone to accidents.

Of course, over the years, traffic signals have evolved significantly to accommodate a wide variety of more particular uses. As neighborhoods and roadways expand to cover more areas and weave through more of where we live, more specific and detailed traffic signals become necessary.

That might seem absurd, right? A traffic light is a traffic light, isn’t it? Yes and no. In many cases, there’s a fairly homogeneous traffic light system in place, but in some cases, more specialized equipment makes sense. Specialized doesn’t necessarily mean complex, of course. Something as simple as a sign for deer crossing is a perfect example. It’s just a sign, but it’s specialized for areas that are susceptible to deer. It might also be more complicated of course, such as a RRFB that allows for an improved level of pedestrian and roadway safety in places where standard signage or signal intensity isn’t sufficient.

Looking forward, as people rethink the design of cars and cities to incorporate automation and AI, like self driving cars or more technologically advanced public transportation, traffic signals will have to evolve even further. To account for increased speeds, more or less human interaction, and the shifts in urban design, we may see completely new traffic signals or unexpected evolutions of traffic signals that already exist.

Of course, traffic signals work in tandem with civic design to increase safety. In much the same way that traffic signals change to meet the needs and requirements of different roads and urban design, the way people think about urban design will change as well. In some cities, a push towards more bike lanes necessitates signage and signals that account for increased bicycle traffic. In other cities, a set space in the middle of town may be designated for only pedestrian traffic, or places that are accessible only for public transport.

Returning to the original question, what is the purpose of traffic signals? The short, simplified answer is that traffic signals help maintain roadway safety. To expand, traffic signals play a vital role in how we design and interact with our cities. From crosswalks and traffic lights to light rail warning signals, traffic signals work in tandem with good civic engineering to create a more fluid environment for us to navigate.
At ELTEC, we’re proud to be a part of developing and improving safety through innovative and reliable traffic and warning systems.