Home News Other Are There Sensors At Traffic Lights?

Are There Sensors At Traffic Lights? 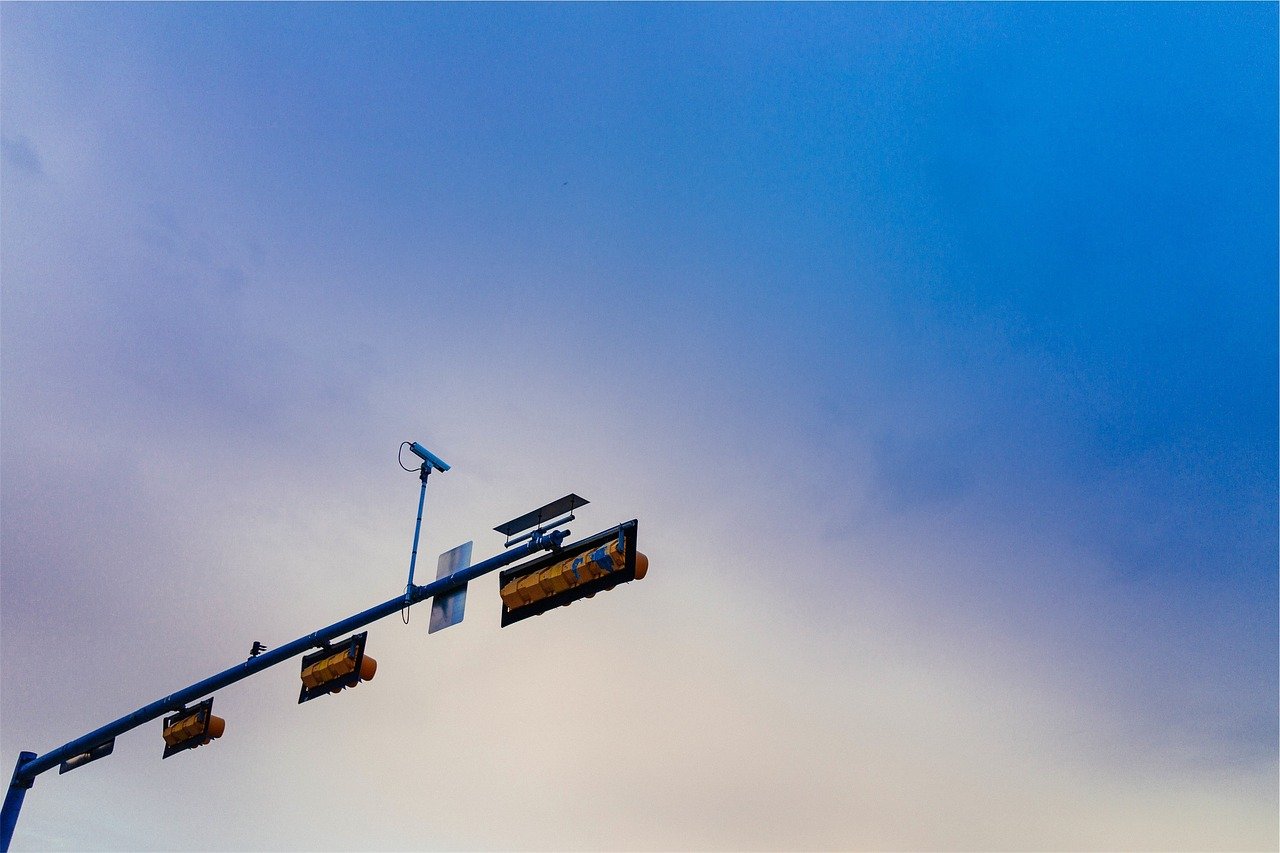 What are Traffic Sensors?

At a basic level, sensors in traffic control systems are used to detect the presence of vehicles at specific points. Sensors can be used to measure and monitor the number of vehicles that pass through a specific point, the speed at which the vehicles are traveling, and more. Sensors are used for a variety of traffic control and monitoring situations, including controlling traffic signals, freeway management, ramp metering, toll road monitoring, and more.

While some traffic lights operate strictly on a timed system that changes the light only at preset intervals, as technology has evolved, traffic control systems have become more advanced, allowing systems to more effectively manage traffic flow. With those technological advances have come different types of traffic sensors to manage traffic in a variety of situations.

Active infrared sensors emit low-level infrared energy into a specific zone to detect vehicles. When that energy is interrupted by the presence of a vehicle, the sensor sends a pulse to the traffic signal to change the light.

Passive infrared sensors do not emit any energy of their own, but rather, they detect energy emitted from vehicles and other objects nearby. When a vehicle enters the passive sensor’s field, the sensor detects the change in energy and alerts the traffic signal to the presence of a vehicle so the light can be changed.

Another type of sensor that is mounted overhead, microwave traffic detection sensors work similarly to infrared sensors. Both use electromagnetic energy to detect traffic at intersections. Microwave sensors tend to be less expensive than infrared models. In addition, microwave technology is less subject to interruption by extreme temperatures than infrared sensors, but both types offer a variety of useful features and are less expensive to install and maintain than inductive-loop sensors.

With advancements in video technology, as well as artificial intelligence systems, video traffic sensors can be used in a variety of ways to manage traffic patterns. Using a combination of hardware and software, video sensors can determine when a vehicle, bicycle, or even a pedestrian has entered a specific zone in the camera’s detection map. A signal is then sent to the traffic light to change the appropriate signal. One negative aspect of video sensors is that their functions can be adversely affected by bad weather conditions.

How are Sensors Used at Traffic Lights?

There is no single solution that is the best sensor choice for all traffic signals. Usually, a combination of multiple types of sensors is best, especially in heavy traffic areas. For example, a microwave sensor might be paired with an inductive-loop sensor to ensure that all vehicles are accounted for, regardless of speed as they approach and stop at an intersection. In addition, having multiple sensor types means the traffic signal will continue to function, even if one type of sensor is malfunctioning.

Traffic light sensors are some of the most vital components for effectively managing traffic flow and reducing congestion in busy traffic areas. They have become such an integral part of our traffic management system that we probably don’t even notice them as we move through traffic signals throughout the day. However, we would certainly notice them if they ceased to function, because, in most cases, traffic would come to a halt without proper vehicle detection sensors helping to manage traffic flow.