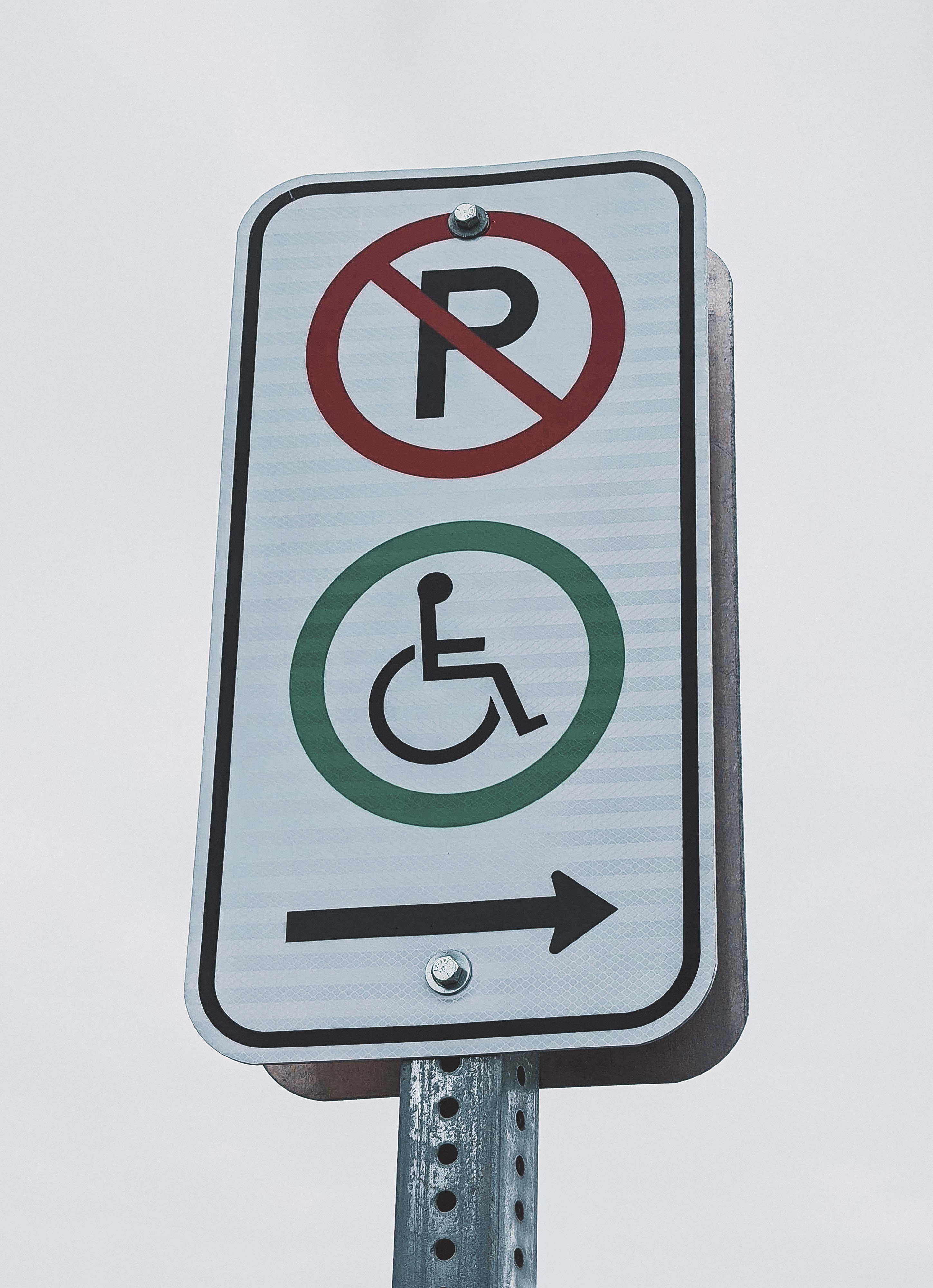 We’re all familiar with traffic signals and the various road safety technology that goes into keeping us safe. Whether we’re driving, walking, or biking our way through a city, we’re bound to run across more than a few crosswalks, stoplights, and other signage that helps direct and maintain traffic safety.

But how does that experience look for people with a variety of different impairments? From those who use a wheelchair, to the blind or deaf, the experience of moving across a city is both very different and very similar.

Fortunately, the truth is that technology has done a lot to facilitate safety for everyone, including people with more specific needs. With examples as far back as the 1920s, such as audio signals attached to stoplights and crosswalks to help the blind know when it’s safe to cross, we see that roadway technology is no stranger to adaptations.

Yes, historically speaking, the compulsory nature of certain safety options has been up for debate. For example, there’s a popular anecdote about American’s resistance to seat belts back in the late 70s and 80s after they were being adopted as a more standard and mandatory feature.

Still, focusing on changes that benefit imparied individuals, let’s consider the main issues one might encounter with the most common pedestrian necessity: crosswalks. While each impairment may present different challenges, people that have lived their life impaired or adjusted to it are both competent and knowledgeable when it comes to their own limitations and capabilities.

Thinking about a crosswalk, you’ll run into different issues based on your impairment. For example, if you are deaf or use a wheelchair, chances are you can see the lights, oncoming traffic, and other visual cues that will facilitate your safety well enough. The real issue is presented to blind people who can’t rely on the visual cues that often mark the majority of roadway safety.

That’s where auditory signals come in. You can see a great breakdown of the history and development of more advanced auditory signals in this article, where it discusses how the blind community across several countries worked with roadway engineers to develop technology that provided a more adequate level of safety for blind individuals across the world.

As roadway safety technologies continue developing to improve safety, the balance of need remains similar for impaired individuals. That is to say, visually impaired or blind people are still the most at risk in terms of safety on roads, pedestrian areas, or other traffic locations.

So how far have we come from bird sounds and a ringing bell to signal that there is a green light somewhere nearby?

Well, as the previous article notes, sometime around the 60s, blind communities and engineers in many of the major countries around the world began working to develop a variety of systems to help the visually impaired safely navigate roadways.

Think of your modern crosswalk in any major city. More often than not, you can press a button attached to a centrally located pole and get a wealth of visual and auditory information. A countdown for when it’s safe to cross, a loud and clear “walk” signal, and a similar countdown on the other side of the road.

Still, you may have also noticed many crossings and cities and locations that don’t have these auditory components, in spite of the apparent value. So how does a blind citizen navigate a space that is not equipped with the necessary technology?

Taking Roadway Safety Off the Street

To answer that difficult question, engineers and the blind community have worked together to develop smart phone based technology that provides blind pedestrians with the information they need about crosswalk locations, timers, and everything else.

This is an important innovation in a specific context, because it gives the visually impaired more agency over their safety while also providing a solution for some of the less well provisioned roadways and crosswalks around the nation.

What We Can Learn

This development is excellent for it’s contextual purpose alone. Helping the visually impaired develop and maintain a greater autonomy while also improving roadway safety for all individuals is a noteworthy goal.

Looking at this technology on a broader scale however, it shows us that there are new ways to think about road safety beyond the traditional implementation of ever advancing signals and signage. While it’s likely that improving that technology is still a necessary aspect of developing the roads of the future, we should be thinking about how this web of interrelated technologies can improve safety for everyone.

For the individual, a higher level of access to information about certain fixtures on the road can already do a great deal to improve safety, but by connecting that knowledge and autonomous investment to the previously existing infrastructure, we can create a space for even more improvements. The better our technology and investment in safety, the fewer accidents and losses we experience on the roads, and that’s something that benefits everyone.