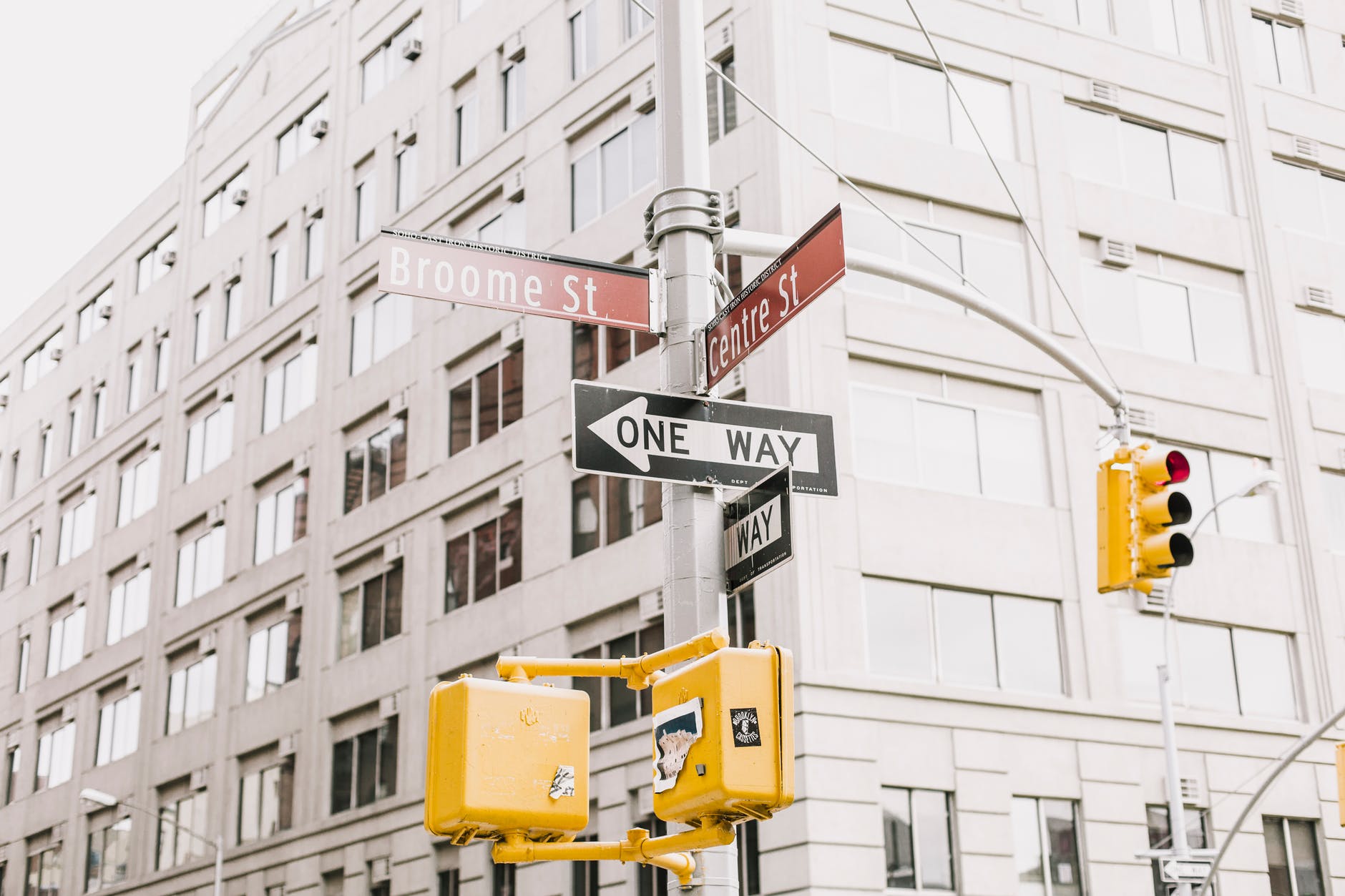 Since the first traffic signal was introduced in 1868, drivers and pedestrians have been relying on signals to effectively manage traffic flow. With millions of cars on the road, traffic signals have become an essential part of traffic management. But what happens during a mechanical problem or power failure? Non-functioning traffic lights can result in myriad of problems, such as vehicle and pedestrian accidents, traffic gridlock, and blocked roadways that can impede emergency vehicles.

Many factors can cause traffic lights to malfunction or stop working completely.

Physical damage to traffic lights can occur from a lot of different sources, including car accidents that hit the poles, trucks that don’t have adequate clearance to pass under the lights, severe weather damage, and more. Any of these problems can cause the traffic lights to stop working completely.

Traffic signals are often victims of severe weather, especially in high winds. In addition to causing physical damage to traffic signals, severe weather can also wreak havoc with street lights in various other ways. For example, ice or snow can interfere with sensors that indicate when traffic is present at lights and cause a disruption in the signal changing. Lightning can also be attracted to the tall metal structures of traffic signals and cause damage that results in non-functioning lights.

Just like any machine, traffic signals can be subject to mechanical failure for a variety of reasons. Damage from traffic accidents or severe weather can put additional strain on equipment and cause a failure. Parts can wear out or be damaged by improper installation or poor maintenance. Unfortunately backup systems usually can’t bypass the mechanical problem and keep the light working. The problem will usually require a physical repair before the light will work.

Electrical problems with traffic signals are the problems that are most likely to be successfully mitigated by emergency backup systems. Many modern traffic signals have at least one redundancy to keep the signal operating in the event of a power interruption. Sometimes, there are multiple redundancies in place to ensure the traffic light continues operating as long as possible in the event of a problem. This is especially important in high-traffic or dangerous intersections.

While nothing can guarantee a traffic signal will continue to function through every possible type of mishap, there are some important backups and redundancies that can help to keep lights working during and after certain system malfunctions. 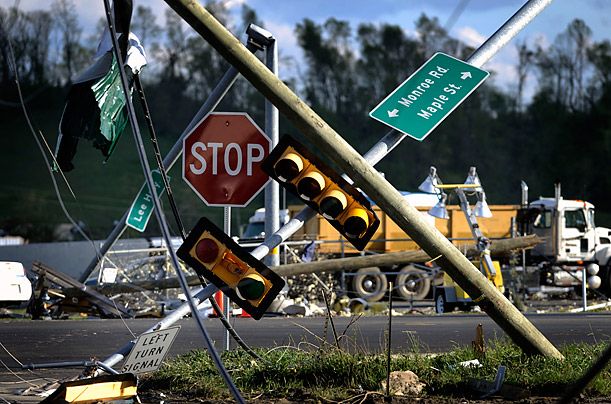 Different types of battery backups can maintain different traffic signal functions including maintaining the signal memory so lights don’t have to be completely reprogrammed after an outage. Most backup systems offer a seamless transition to battery backup when they detect the power has been out for a set amount of time (usually a few minutes), resulting in less traffic build-up and decreased potential for accidents as a result of the power failure. Battery backups can provide power for hours, or even days, depending on the type of backup and the system requirements. A traffic signal using LED technology can run for much longer on a battery backup than a traditional traffic light, because LED requires much less energy to function.

Another backup system that is growing in popularity for traffic signals is solar power. Some companies are creating traffic control systems that are completely powered by solar energy. Others offer solar backups to keep traffic signals operational in the event of a traffic signal power failure. Solar power can also be used as a secondary backup in case the power outage is significant enough to outlast the power of a backup battery. Since solar power generation is very dependent on the local climate, different solar traffic signal options can be utilized in different areas for the best result.

Given the importance of traffic signals on our modern roads, the value of emergency backup systems for traffic lights can’t be overstated. These systems keep traffic flowing and drivers and pedestrians safe during power failures that could otherwise result in severe delays and multiple accidents. While backup systems can’t protect against all types of traffic light failures, they can mitigate the most common types of traffic signal problems.