Home News Other When Can You Disobey a Traffic Control Device?

When Can You Disobey a Traffic Control Device? 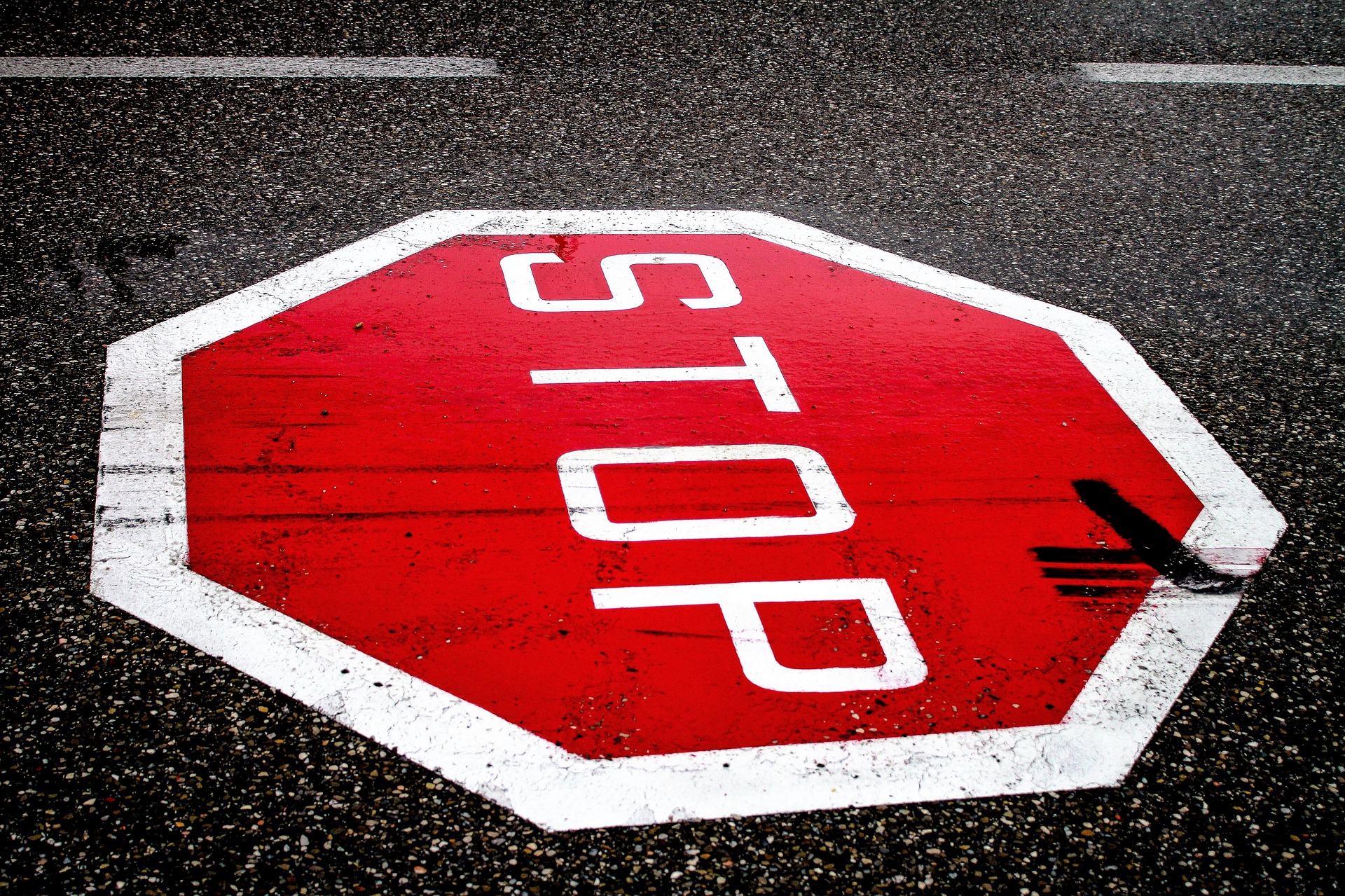 Just like other traffic laws, traffic control devices are in place to protect you, other drivers, pedestrians, and cyclists while on the road. Through all kinds of weather and sometimes unpredictable situations, these devices serve to reduce accidents and keep traffic moving effectively to prevent time consuming traffic jams and road congestion.

What Are Traffic Control Devices?

Traffic control devices are markers, signs, and signals that serve to inform and guide motor vehicles, pedestrians, and cyclists regarding the rules of the road. Traffic Control Devices include signs, signals, pavement markers, barricades, and temporary signage.

As a roadway user, it is your responsibility to obey traffic control devices. Failure to comply can result in a ticket and points on your driving record, possibly also resulting in an increase in your car insurance.

For an attentive driver, traffic control devices are generally easy to see, understand, and follow. But are there any times when you can disobey a traffic control signal? The answer is yes; however, the instances are few as well as being specific and relatively uncommon.

Additionally, some vary from state to state, so it’s important to verify which states allow you to drive using these exceptions before you use them.

The Two Instances When a Driver Can Disobey Traffic Control Signals

There are two situations in which disobeying a traffic control device is regularly permitted.

The first situation in which a person may disregard a traffic control device is when a traffic or police officer instructs them to do so. Examples include when an officer is directing traffic in a way that does not conform to the signage.

This can occur in instances where there has been an accident or another situation that presents an unsafe or atypical road situation. The officer may request drivers to stop, turn, or pass through signage that indicates a stop depending on what is necessary to preserve road safety and traffic flow.

The second situation in which a driver would be allowed to operate their vehicle in a manner inconsistent with traffic control devices is when the vehicle being operated is an emergency vehicle.

When a police car, ambulance, fire engine, or other emergency vehicle is using its lights and sirens, they may proceed in the fastest way possible to their destination. This can include driving through red lights and using the wrong side of the road.

It is other road users’ responsibility to heed the sirens and signals and, when safe, move to the right edge of the road and stop out of the way of the emergency vehicles until the vehicle has passed. 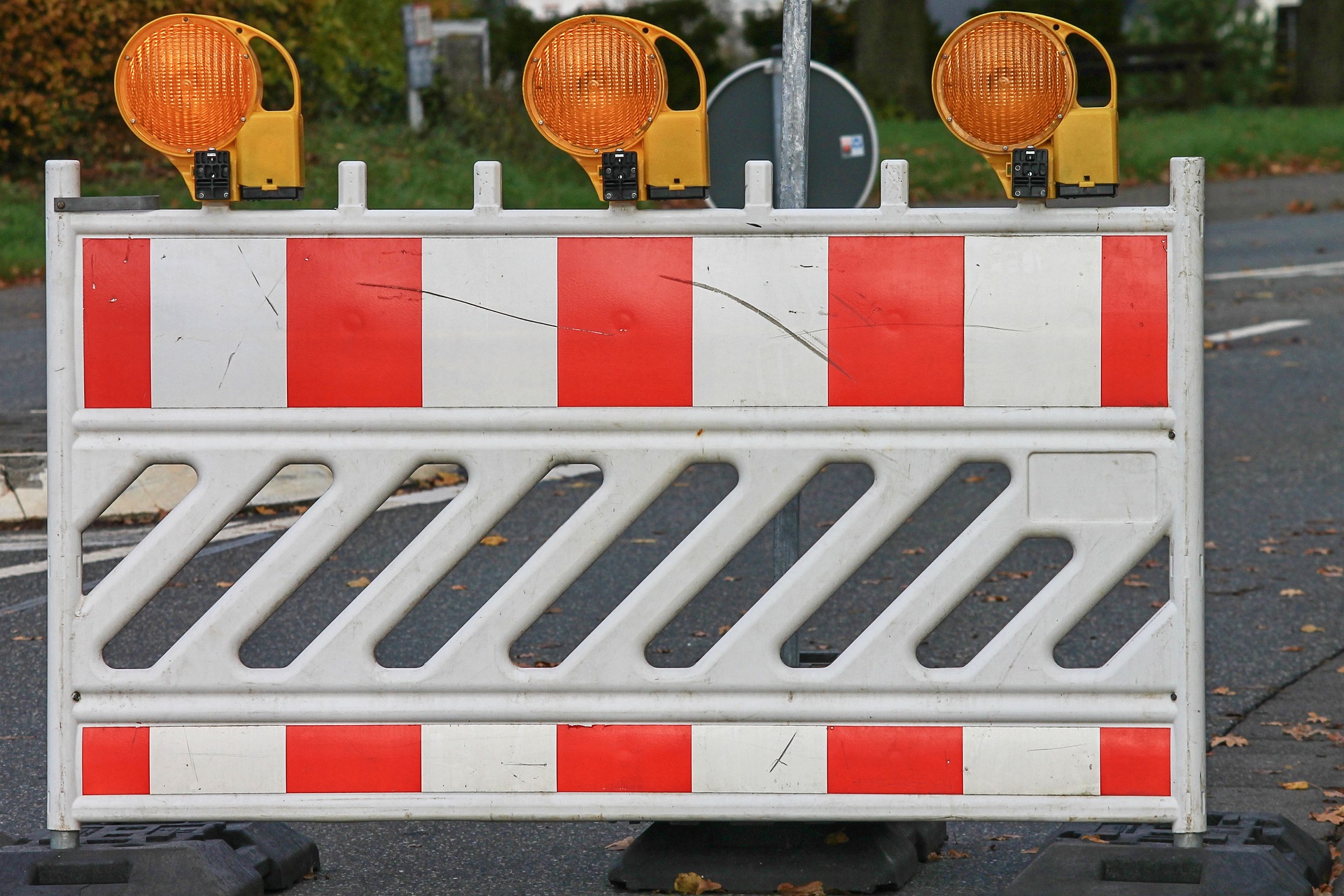 Although these are the two most commonly recognized situations in which someone may disobey a traffic control device, there are a few other instances when driving in a way that is not clearly in line with the traffic control device is permitted. It is worth noting again that these instances can vary by state. It is always wise to acquaint yourself with state and local laws before driving in a new area.

A red light indicates a stop. However, in all 50 states making a right turn on a red light is permitted unless signage or signals indicating otherwise are present. The driver must treat the red light as a stop sign and come to a complete stop. If their path is clear and they can safely make their right turn, they may then proceed to do so.

In some states, funeral processions are allowed to proceed unimpeded through stop signs and signals. Generally, a funeral procession is defined as being at least two vehicles accompanying the vehicle carrying the body of a deceased person.

In some states, in a funeral procession the first, or lead, car must obey all traffic signals and signs. However, the cars that follow it are permitted to continue through the signals and signs unless there is an emergency that prevents them from doing so. Funeral procession laws are not universally the same, so please verify your state’s law beforehand to prevent a mishap or ticket.

In addition to motor vehicles, bicycles and pedestrians are also subject to roadway laws and traffic control signs. In some states, cyclists are not required to stop at stop signs or flashing red lights and may proceed through an intersection without stopping if it is safe. 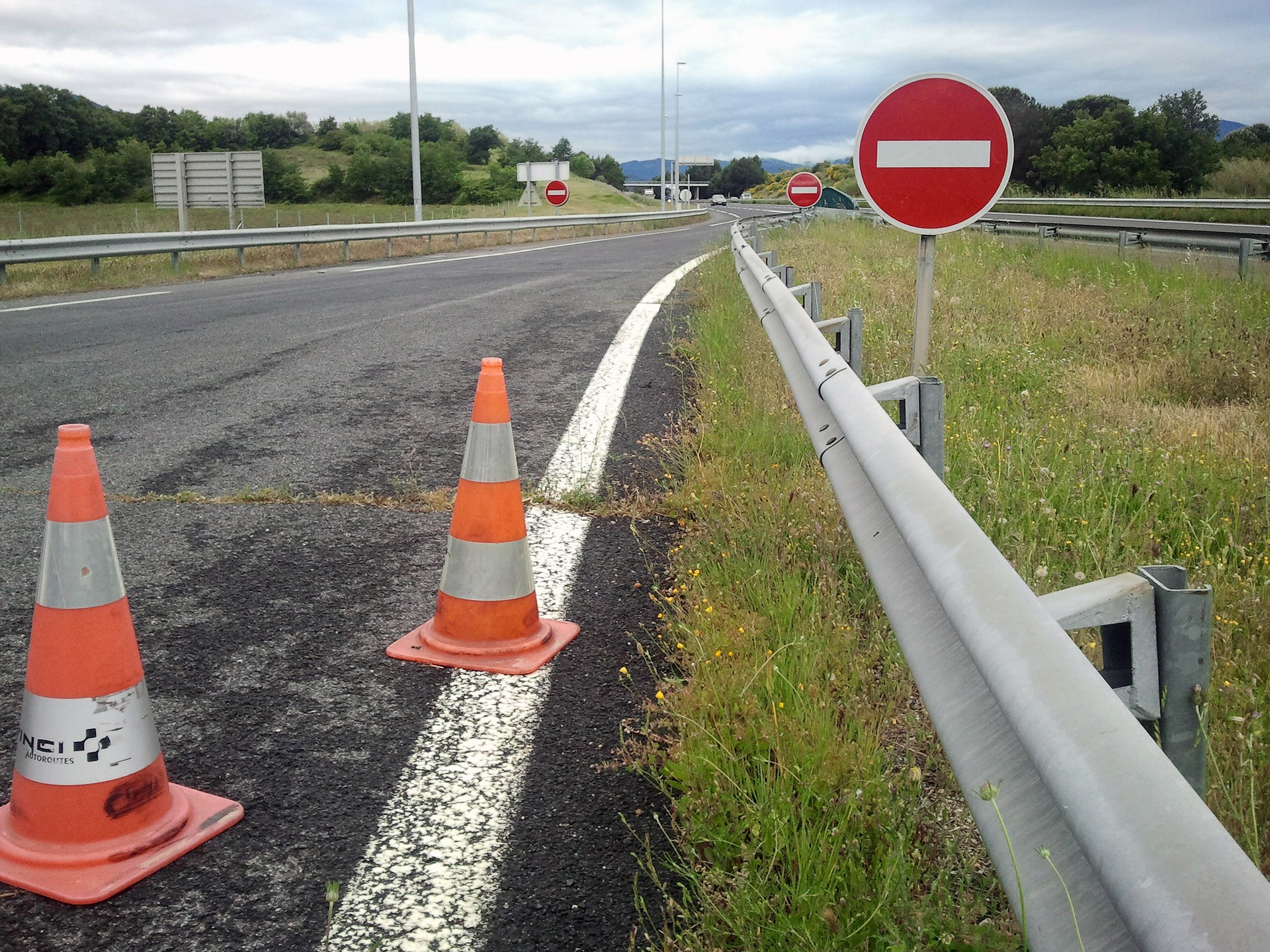 Finally, there may be emergencies that require you to make choices to prevent an accident or serious injury. These choices may lead you to act in a way that defies traffic control signs and devices in the area.

These situations could include maneuvers such as stopping abruptly when you are signaled to go to avoid hitting a vehicle or pedestrian or driving into an area in which you are otherwise prohibited. If you feel you must drive in a way that violates the traffic control devices, be aware that these signs are there for your safety and the safety of others.

If you must resort to violating laws or other road directions, it should be your best and only choice. Fortunately, these situations are rare, and in almost all cases, following traffic safety devices will be the best course of action for everyone sharing the road.

Traffic control devices are well thought out and placed for our safety. It’s rare that you might need to disobey them, and that’s a good thing. Safer roadways are always the best choice, ensuring that our path to work, home, and recreation is designed with everyone’s best interests in mind.