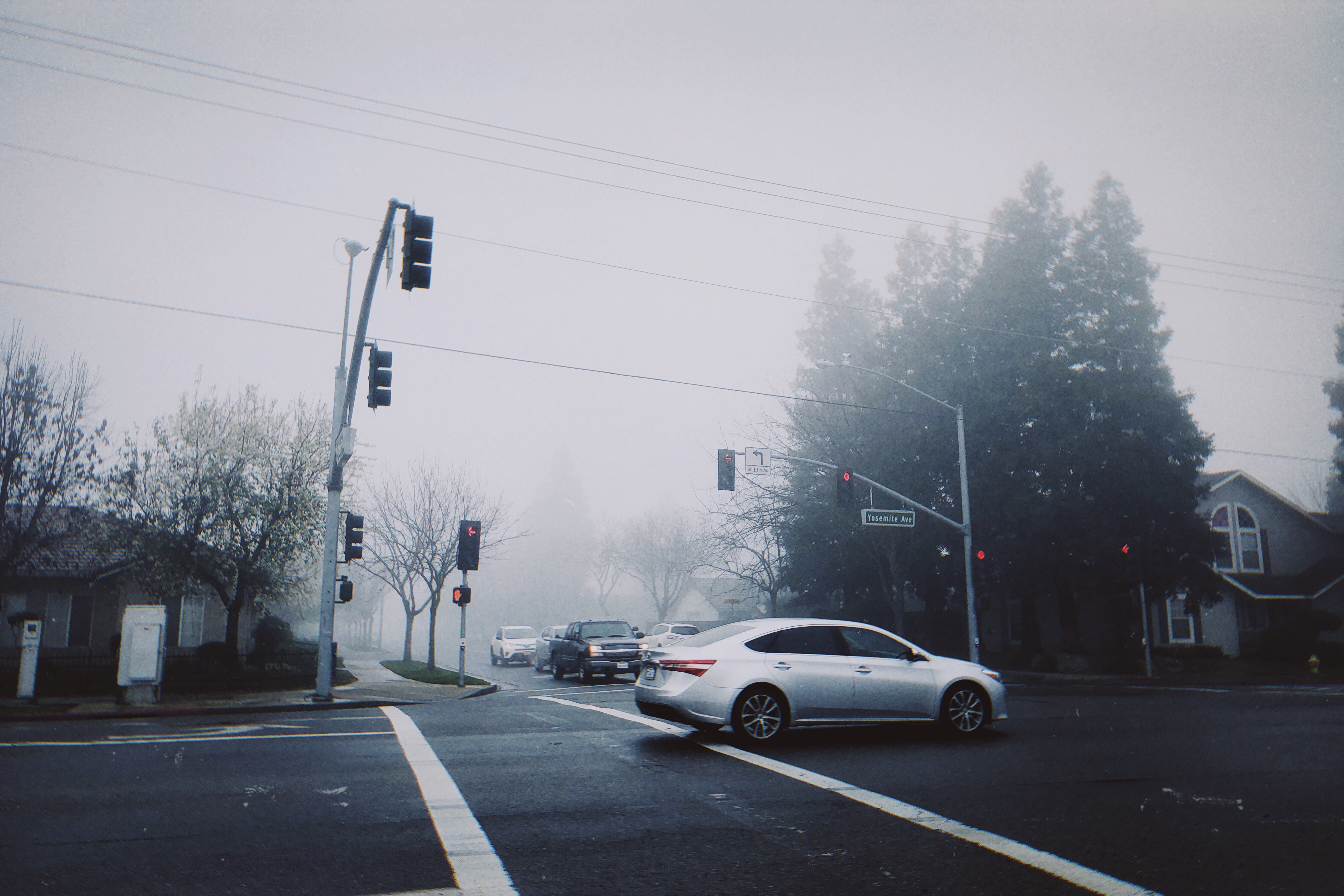 It’s not something many of us consider as we go about our everyday lives, but new traffic technologies have and continue to make a huge difference to the safety of America’s road users.

In this article, we’re going to take a look at a few of the seemingly small technological changes that are making a marked difference to the safety of the country’s roads. That started with the introduction of technologies like the seat belt in 1959 and is now being driven forward by the creation of smarter vehicles, increased data collection and artificial intelligence to name but a few.

Technology is making the roads safer

Vehicle safety improvements, such as seat belts, airbags, child safety seats and mounted brake lights, have saved an estimated 600,000 road users in the United States over the last 50 years, but more can and needs to be done.

According to the World Health Organization, the number of global road traffic deaths has reached 1.35 million a year, with more than 50 million people injured every year on the world’s roads. In fact, road traffic accidents are the leading killer of those that are 5 to 29 years old, with the burden borne disproportionately by pedestrians, cyclists and motorists living in developing countries.

Unfortunately, road users in developing countries simply do not have access to many of the road safety improvements that have made such a big difference here in the US. That’s something that needs to change if global road safety figures are going to improve. 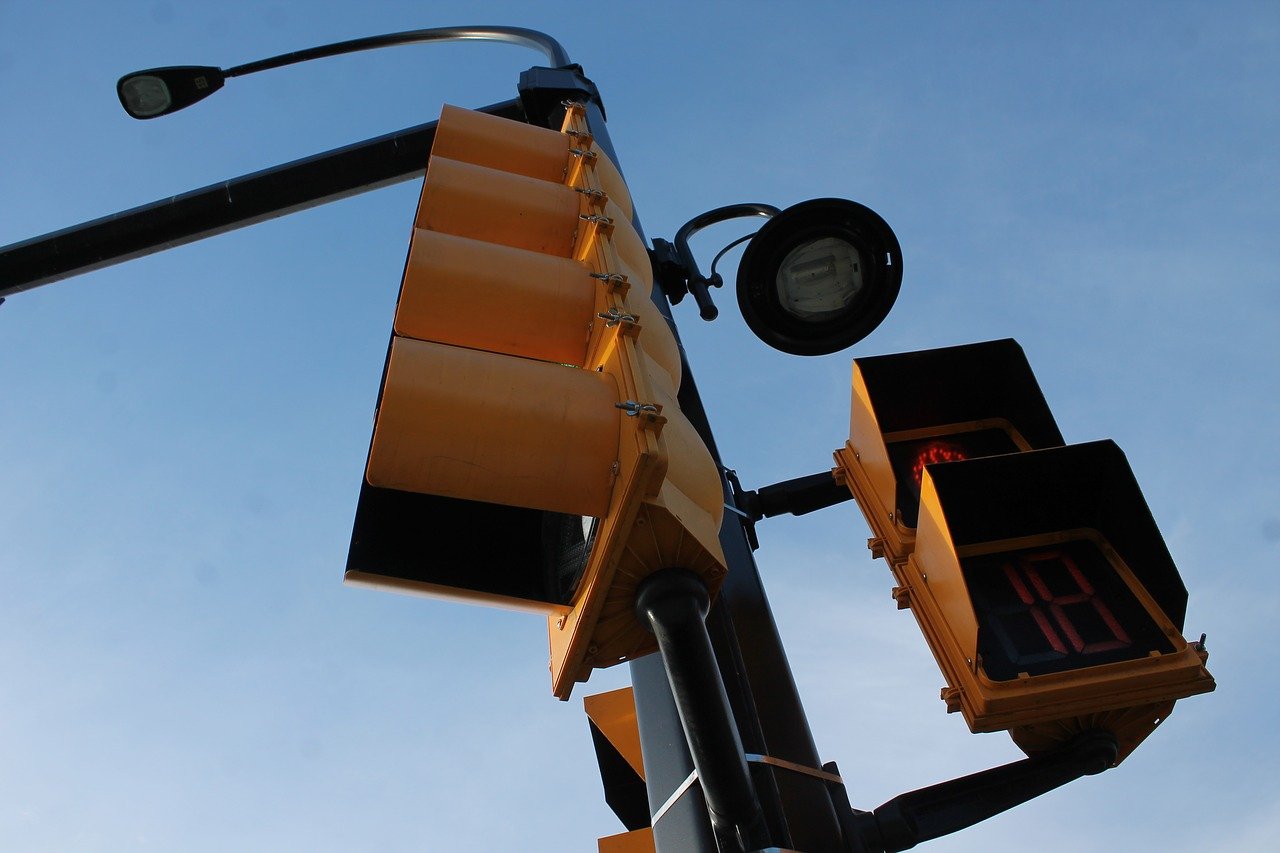 The small changes that are making a difference

These are a small selection of the new traffic technologies that we expect to make a significant improvement to road safety over the years to come.

Automated traffic lights have been around since the 1920s. They have been instrumental in reducing the number of road accidents and fatalities around the world. However, recent improvements in traffic light technology could help to increase their impact even further.

A recent technological change has seen the switch frоm incandescent bulbs to LEDs. Although LEDs are more expensive initially, they do have several significant advantages for road users. That includes:

Another bright idea, this time coming out Holland, is glow-in-the-dark road marking paint, which absorbs solar energy during the day and glows at night. This is another example of a seemingly small and incremental technological change that could help to boost road safety rates around the world.

Traditionally, it has been cat’s eyes that have guided the way for drivers in rural areas at night. However, cat’s eyes are expensive to install and have ongoing maintenance costs. If they are not properly maintained, they can also become loose and pose a serious danger to road users.

Glow-in-the-dark paint is cheaper to install in the first instance, is maintenance-free and makes the road ahead clearly visible at night without the requirement for any power or infrastructure. This illuminating idea is currently being trialled as a cost-effective way to reduce the risks for drivers on the roads in and around the city of Calgary, Alberta.

Using artificial intelligence to create smarter infrastructure is another technological change that’s helping to boost road safety. In Denver, Colorado, a section of smart pavement is currently being trialled which can detect the speed, weight and direction of a vehicle. This data can be used to alert the authorities when an accident occurs so emergency vehicles can be sent to the site promptly. Emergency vehicle warning systems are also available that can interrupt the normal cycle at an intersection to give the emergency vehicle ‘green light priority’ passage so it can travel to incidents quickly and safely.

In New Zealand, an AI innovation installed into the cab of trucks is helping to tackle truck driver fatigue. It scans the driver’s eyes for signs of fatigue and distraction. If the driver’s eyelids close for one and a half seconds, an alarm will sound and the driver’s seat will vibrate to wake the driver before an accident can occur.

In India, where the rate of road traffic fatalities is among the highest anywhere in the world, a team at Microsoft Research has been working on ways visual artificial intelligence can help to teach new drivers. AI is being used to capture footage and dаta frоm each training sеssion That can then be reviewed by the instructor and used to provide critical feedback to students.

Proud to be at the forefront of road safety technology

At ETLEC, we are proud to be at the forefront of road safety in the US, creating innovative solutions that improve the safety of all road users. For more information about any of our products, please do not hesitate to contact our team.