Home News Other Road Safety Statistics for the New Year 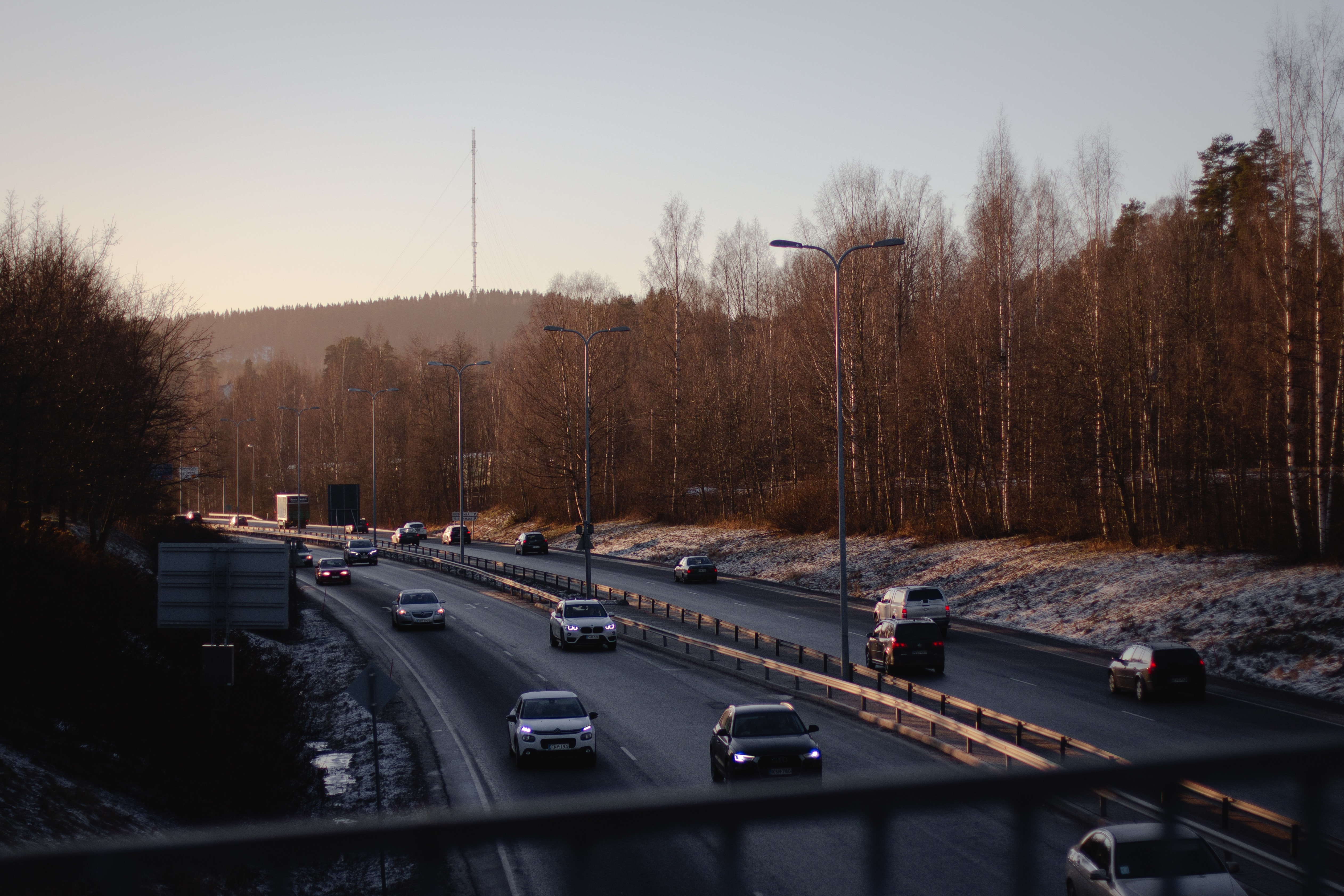 Every day, more than 143 million American drivers hit the roads, with millions more cyclists and pedestrians sharing the same space. Perhaps inevitably, given the sheer number of road users, not everyone makes it home safely.

In a bid to curb the rising tide of road traffic accidents, technology companies across the US and around the world are introducing new products that can save the lives of road users. Although we usually give them little thought, technological solutions such as traffic signal controllers, pedestrian crossing systems and retractable speed humps are making the roads a safer place for millions of road users every year.

In this article, we’ll take a look at the statistics that highlight the impact of road safety technology and discuss some of the solutions that exist.

Why are US roads so dangerous?

There are several reasons why the number of fatal accidents on US roads is on the way up:

The technology that’s making a difference 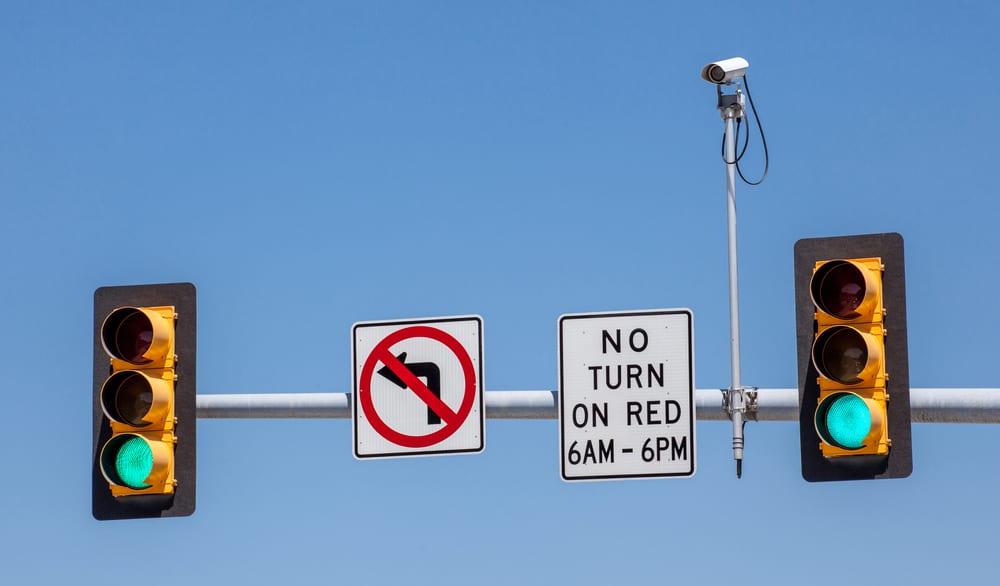 Signal timing tech is one of the simplest and most cost-effective ways to make our roads safer. Although you may not notice it, many intersection traffic signals do not stay synchronised. That can impede the flow of traffic and increase the risk of serious accidents caused by frustrated drivers who run red lights.

In some busy urban areas, signals at busy intersections can control the movement of more than 100,000 vehicles every day, so it makes sense to use signal timing tech you can rely on to ease congestion, improve air quality and reduce the number of serious accidents. According to FHWA estimates, as many as 75 percent of all traffic signals could be made more efficient by updating the equipment or by simply coordinating their timing plans with adjacent signals.

Although overall traffic fatalities have fallen since 2017, death rates of pedestrians and cyclists are on the up as more people choose to use healthier, more environmentally friendly forms of transport. The 6,283 pedestrians killed in 2018 was up by 3.4 percent on figures for the previous year, reaching its highest rate since 1990. The news for cyclists was even worse. 857 people were killed in 2018, representing an increase of 6.3 percent on the year before. Female cyclists were particularly at risk, with fatalities rising by a terrifying 29.2 percent.

This trend of more vulnerable road users comes at a time when vehicle manufacturers are rolling out safety technology such as pedestrian detection, emergency braking and lane-keep assistance. However, tests have shown that these radars and sensors are not as effective as drivers might think. In fact, a recent series of tests by the American Automobile Association (AAA), found that vehicles fitted with pedestrian detection and emergency braking, that were travelling at just 20mph, struck dummy pedestrians that were crossing the road 60 percent of the time.

That highlights the need for pedestrian crossing systems that grab the attention of drivers. Our Rectangular Rapid Flashing Beacons (RRFBs) act as a pedestrian warning sign and are designed for use alongside uncontrolled pedestrian and school crosswalk signs. The pattern, brightness and intensity of the beacons are proven to increase the yielding of motorists at crosswalks and reduce the risk of accidents. Many road safety tech companies work not only to increase the visibility of the signals installed at various locations through improvements to lighting and usability, but also provide a wider degree of coverage in areas that are highly trafficked by pedestrians and other non-vehicular road users.

Speed is the primary factor in most vehicle accidents, increasing both the risk of accidents and their severity. Although speed humps have been proven to reduce the number of accidents and make neighbourhoods safer for pedestrians and cyclists, critics claim that they cause damage to vehicles, increase traffic noise and increase emergency response time. All those potential drawbacks can be mitigated with the use of retractable speed hump systems.

Several studies by the Iowa Department of Transportation have shown that speed bumps lead to a 40 percent speed reduction for most vehicles. That translates to fewer accidents, with children less likely to be struck by cars in neighbourhoods where speed bumps are installed. Importantly, the results also stand the test of time. Other traffic calming measures such as ‘slow’ signs lose impact with age, while speed humps remain effective even after drivers become accustomed to their presence.

Often, retractable speed humps can be used in conjunction with other traffic calming measures such as flashing speed limit signs to ensure motorists comply with temporary limits in school zones during certain times of the day. Once the school day has ended, the humps lie flush and the road reverts to its usual speed.

Although road safety statistics make unpleasant reading, it’s reassuring to know that there are some simple technological solutions out there that are proven to deliver results. Take a look at our traffic products and warning systems and get in touch to discuss your requirements with our team.