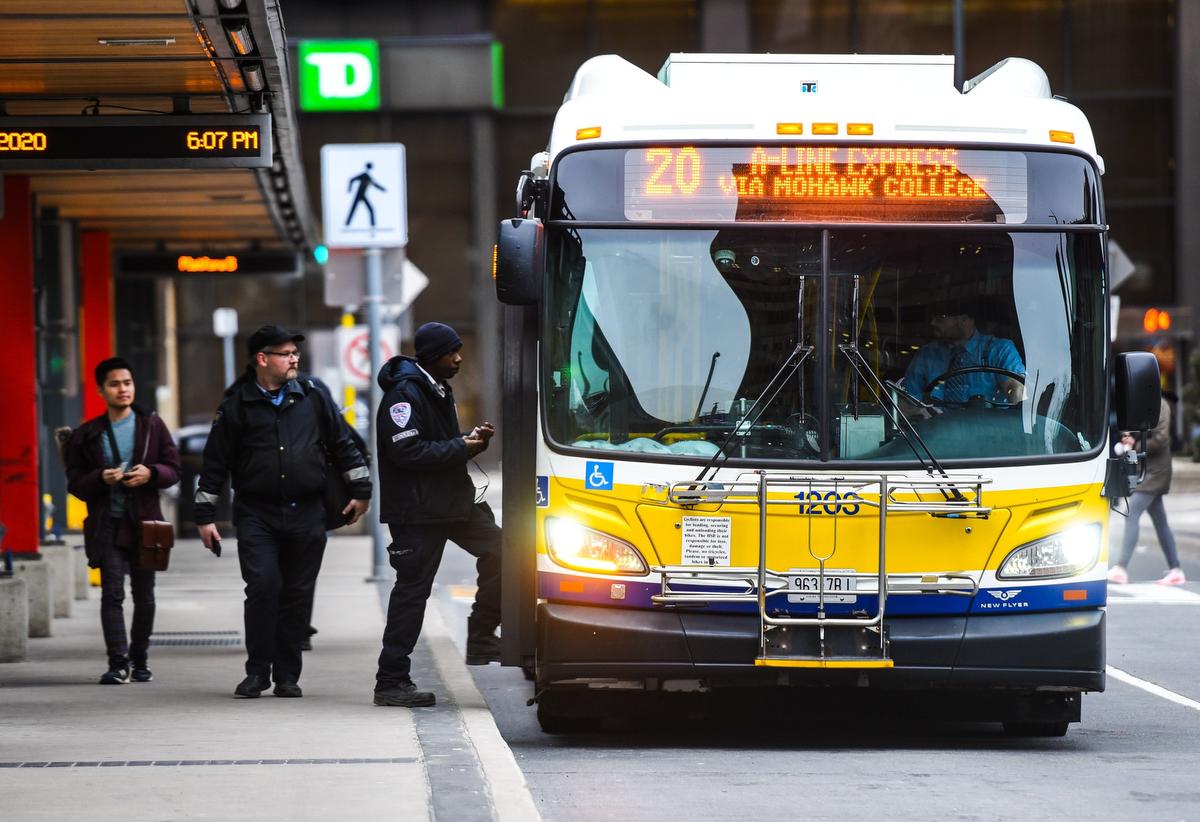 Most major cities around the world have some kind of public transportation system in place. Including trains, subways, light rails, and busses, these modes of transport also come with a variety of different safety considerations. Those considerations are frequently associated with distinct road signals, separate lanes, and a variety of other alerts.

While many of these signals are fairly explicit, not everything is obvious, even for people that have been driving in cities that feature inner city public transit. A big flashing outline of a light rail and bars dropping on either side of the tracks is easy to understand, but how many people know the rules for a bus lane?

Regardless of how well people know the rules, there’s an interesting trend for drivers, pedestrians, and public transit. Even with the included complication of accounting for a train or bus system that runs through a city’s roads, using public transportation systems increases the overall roadway safety of a given location.

Looking at the numbers, we can see that cities with more expansive public transit tend to have a higher roadway safety. For the most part, this is a numbers game. Fewer individual drivers means fewer opportunities for the regular wrecks and accidents to pile up over time.

However, with increased public transit usage, the average person is more familiar with the various safety components of the system in question. That familiarity can be translated to safer driver and pedestrian behavior as well. In much the same way that driving skills and spatial awareness become second nature after years of driving, being aware of how you share space with public transit can lead to better road safety behavior as well.

The data suggests that city sprawl, the variety of road features, and the number of available transportation options can all impact the general measure of a city’s road safety. Look at major U.S. cities like Atlanta, New York, Houston, or Seattle where varying levels of public transport and driver density, and the study shows a clear positive relationship between more people using public transport and overall safety even with these factors taken into account.

What that suggests is that this is a viable option for improving road safety in almost any major metro area. Of course the cost of infrastructure, an adjustment period, and tenuous success with different forms of transportation have limited some cities in the past and continue to do so today.

Why Do Signals and Signs Matter? 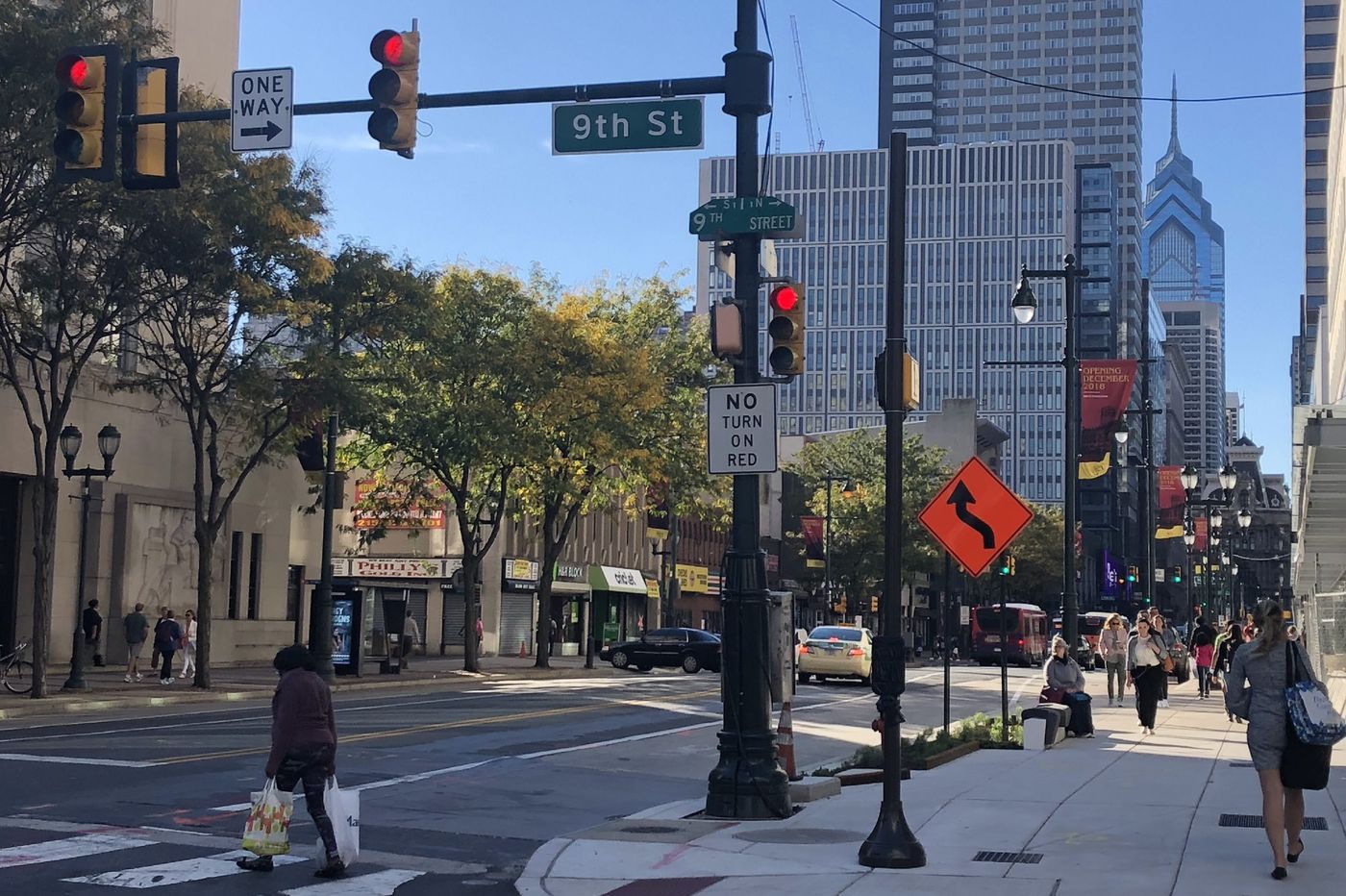 A bit of an obvious point here, the signals and signs for public transportation are part of the system that creates safer roadways as a result of more public transit. What is less obvious to many is just how much of a role that signage plays in maintaining a safe, effective public transit system.

Whether it’s busses or a subway, each system of transit has its own internal set of signals and signage that help it run. Think bus stops or the various flashing signals that tell you when a train is crossing. As we’ve discussed in our post on stoplight styles and configurations, some degree of consistency is required for these signals.

In some cases, mass transit even interacts with standard roadway signals to improve the flow of traffic. A system called active transit signal priority can allow certain forms of public transit to interact with stoplights and the like. This is why you might sometimes see a bus lane light turn green before the rest of the lane.

It allows the bus to move more quickly through the traffic, while other traffic is halted. Once the bus is out of the way, the signal returns to its usual timing and is otherwise unobstructed. This type of signal interaction is useful for improving efficiency and safety by more directly guiding traffic, however, it is a bit of a complicated system that requires decent infrastructure to implement and maintain.

Essentially, that means while it’s beneficial, it can cost more and isn’t always better than standard traffic rules. The passive version of this system relies on averages for transit and driver speeds in any given location and adjusts the signal timers to account for those measured averages.

Much of this information comes from analysing how much traffic and transit can coexist in relevant areas. Essentially, signals and transit patterns are adjusted or built based on high transit areas and an in depth study of road safety at these particular locations.

Studies like these are how we know, for example, that intersections tend to be one of the most dangerous parts of any road. As a result, we continue to develop more advanced and visible stoplights and intersection warning systems. Public transit systems are very similar in that regard, which is why we might see a push towards more public transit in major cities, or expanded efforts in cities where they already feature prominently.

Traffic signals and how they interact with public transportation is an ongoing relationship. As our modes of transport change and we develop newer, and safer technologies, we must also surround ourselves with the equipment to handle that change.

ELTEC has been a world-class manufacturer and innovator in traffic control signs, traffic safety equipment and overall traffic control products for nearly 50 years. Our goal is to significantly reduce the number of fatalities on our roads each year by implementing warning systems, and we are constantly coming up with new ways to innovate our products to provide you with the best possible safety and warning systems for your community.  As the future unfolds, we hope to continue contributing to the development of safer systems for roadway safety, pedestrian travel, and public transportation.

Contact ELTEC Traffic Products and Warning Systems today to learn how we can meet your traffic signal needs with state-of-the-art systems that are built to save lives.