The Importance of Flood Warning Systems

Jeff Albright, the CEO of Independent Insurance Agents & Brokers of America, once said, “A flood is defined as rising water, and it doesn’t matter why the water is rising.” This statement is both straightforward and accurate.

When floodwaters rise, citizens shouldn’t concern themselves with the reasons behind the flood. Safety must be their priority. Flood warning systems help make people aware of the danger, empowering them to respond to the threat in the most prudent way possible.

Issues can arise when people are unsure of whether what they’re seeing is truly a flood. People commonly underestimate the depth and swiftness of floodwater on roads. Believing they can make it to the other side or to home, they drive on into devastating consequences.

Floods are not preventable, but flood damage can be mitigated when people are warned about them. At Eltec, we design our flood warning systems to help individuals make wise choices and be proactive in helping communities stay safe.

The Dangers of Roadway Flooding 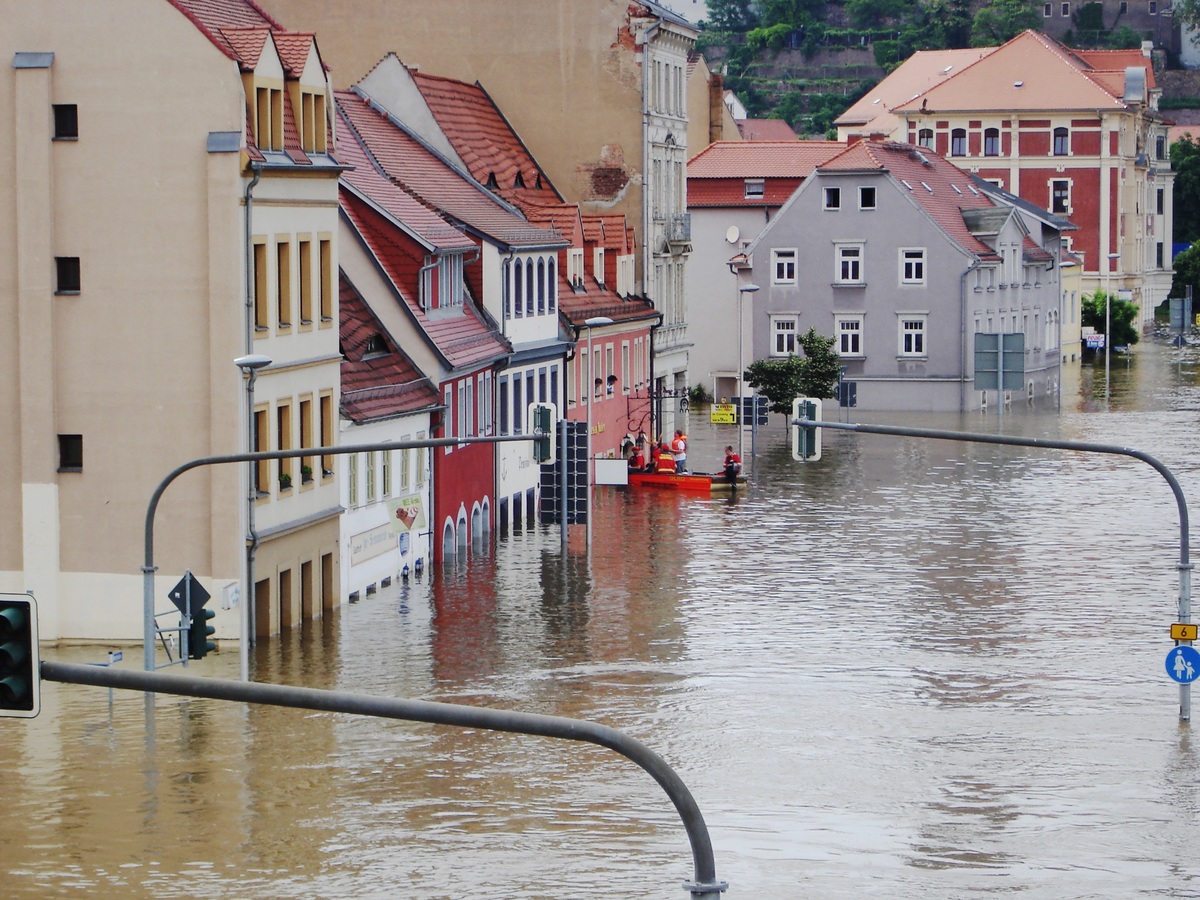 A flooded roadway is more than a minor inconvenience; it is dangerous. Aside from heat-related deaths, flooding causes more fatalities than any other weather-related hazard1. As rainfall averages rise, there is a concerning increase in the number of flood fatalities each year. An average of 86 people died in floods in the last 30 years. In the last 10 years, the annual average has increased to 95. Since 2015, an average of more than 100 people have died annually because of floods2.

Many people are poorly informed about the potential consequences of driving on a flooded roadway. Believing those who avoid it are overreacting, some people will power forward despite seeing standing or rushing water in their path. The hidden hazards of that water can be life-threatening.

No matter how experienced you believe you are, it is difficult to assess water depth. In a mere six inches of water, tires don’t have the traction they do on a dry roadway. Drivers can lose control of their vehicles and crash into trees, buildings, and other vehicles. If someone gets out of their vehicle or tries to cross the water on foot, fast moving currents can easily sweep a person off their feet. If someone falls under these circumstances, they can easily drown. This is especially true for small children.

As the water depth increases, so does the risk. As little as a foot of water can move a car off the road. Two feet of water poses risks for even the hardiest of vehicles. Although your SUV or truck may seem safer because of its weight, the vehicle’s size and tires also make it more buoyant. Heavy vehicles, too, can be carried away by the water.

If your car stops working or is swept away, getting out of the vehicle is not a safe option. In addition to being knocked off your feet, hazardous conditions can make the water dangerous. Flooding may have caused road damage, creating deep holes and dips hidden by the water. Floating debris may lurk beneath the surface, and chemicals may have contaminated the water. If power lines have fallen, a person may be electrocuted. Small animals and snakes, displaced by the rain and flooding, can be carried along in the current. They can react to encountering a person with anger and fear, possibly clawing or biting in reaction to their fear or in an attempt to find safety.

Eltec’s flood warning systems help take the guesswork out of a driver’s flooded road response. They inform the driver that the risk of injury and death is too great. It is time to turn around and find higher ground. 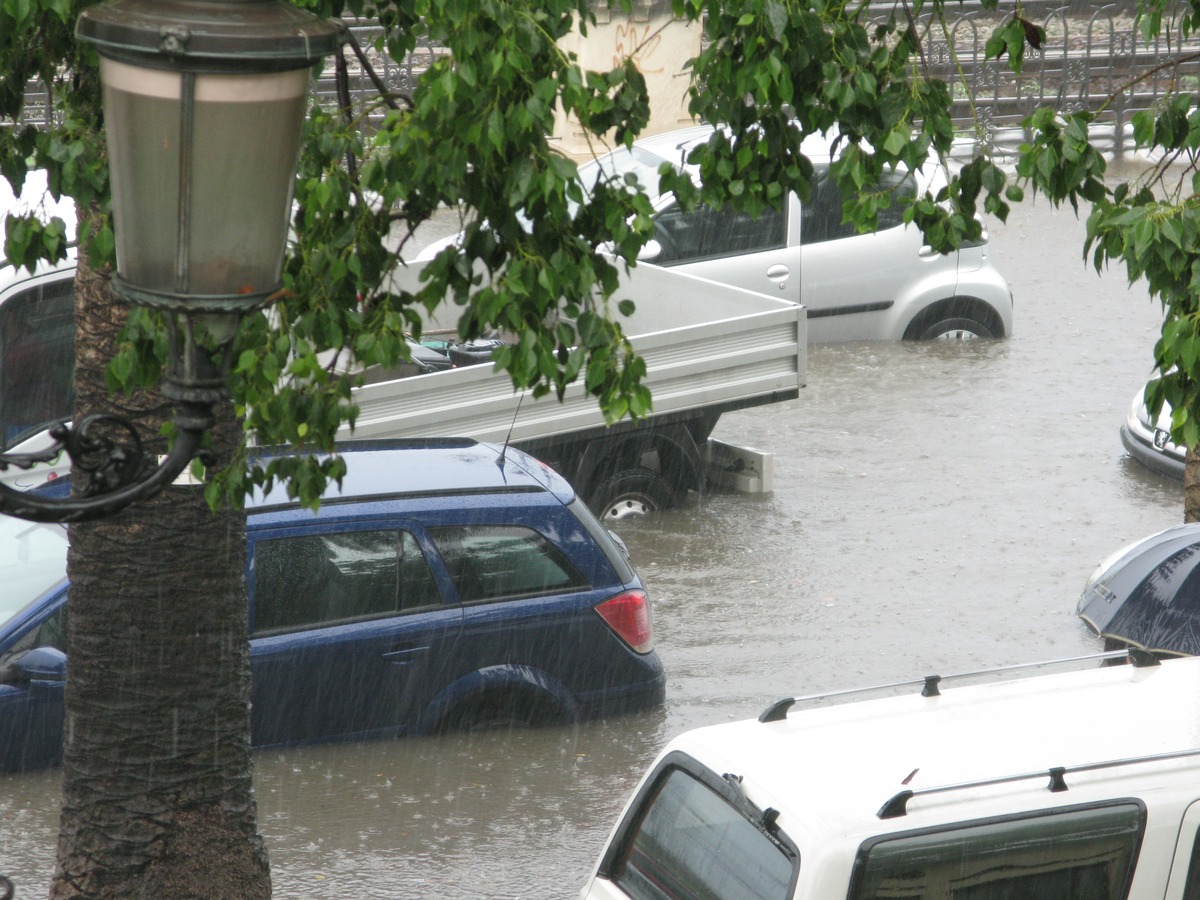 Floods are the leading cause of natural disaster losses in the United States3. Property damage resulting from flooding can create hardships and become costly. Water moving at 25 mph has the pressure equivalent of wind blowing at 790 mph. That’s faster than the speed of sound4!

During a flood, cars and other property can be swept away and smashed into obstacles, damaging both the vehicles and whatever they hit. Additionally, even if water isn’t over a car’s bumper, it still can be sucked into the engine.

This may cause hydrolock, a situation that occurs when fluid instead of air enters the engine’s cylinders. Hydrolock will stall the car and, in most cases, result in serious engine damage. Floodwater in the engine compartment can also cause the electrical system to fail, rendering the vehicle undriveable.

When a vehicle is swamped with water, it will most likely need to be totaled. The cost of fixing the engine damage, the interior, and the exterior often is too high to make repair fiscally feasible. The possibility of future corrosion or electrical damage resulting from water reaching sensitive areas is also a factor. If the owner doesn’t have comprehensive insurance, they are left without a vehicle and without any type of compensation to aid them in purchasing a new one.

There are limits to the manpower and number of vehicles available in an emergency. Preventable overuse of first responders endangers everyone. First responders are better able to handle standard and unavoidable emergencies when demands for their services are lower. When drivers are made aware of danger through the use of flood warning systems, emergency services can be focused on assisting people who live in areas in which they are prevented from leaving due to unsafe conditions or those who are having a medical emergency. 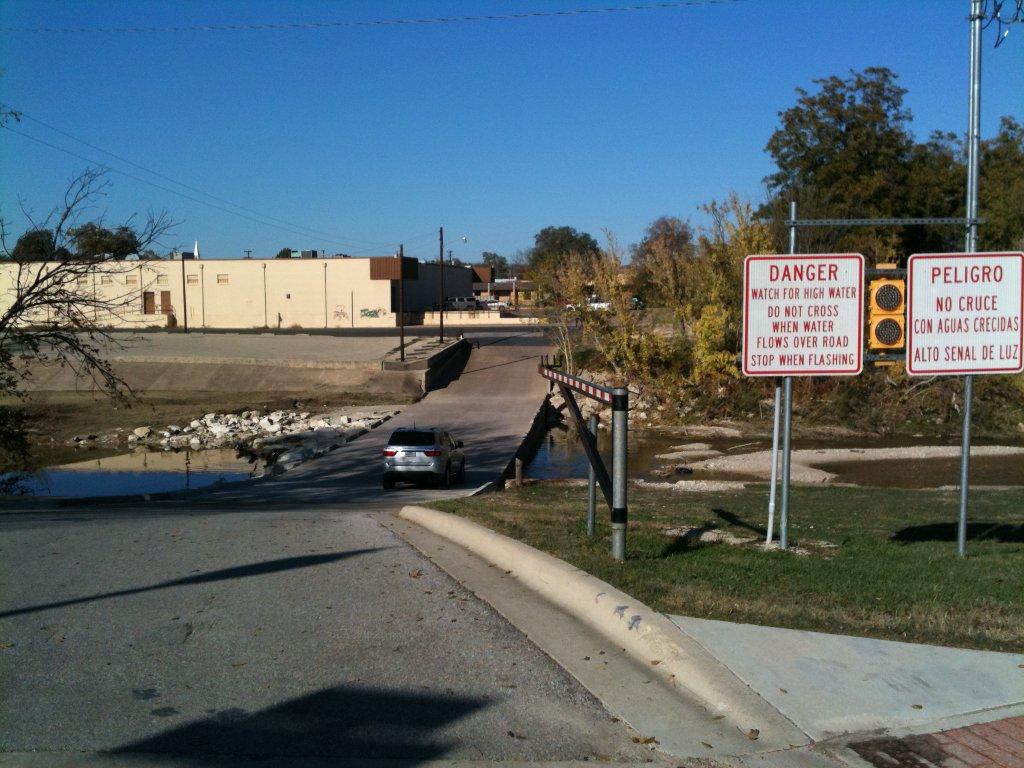 According to the Centers for Disease Control and Prevention, over half of all flood-related drownings happen when someone drives into dangerous floodwaters. People walking in or near floodwaters account for the next highest percentage of flood-related fatalities. Although it is never safe to walk or drive in floodwaters, this behavior persists.

Victims of flood waters often are not acting irresponsibly. Sometimes they are unsure of the depth and speed of the water. They don’t want to inconvenience themselves unnecessarily. Perhaps they feel they must get home or make it to work or to a loved one. Without flood warning systems, they gauge for themselves what is safe. It is not until it is too late that they realize how wrong they were to attempt to cross the floodwater.

Flood warning systems do more than notify people of flooded roads at the moment. With Eltec’s flood warning systems installed, there are more opportunities to educate people about the dangers of flooding as well as teach them the laws that govern behavior when floodwaters are present.

Familiarity with signage and signals related to flooding helps increase knowledge and preparedness among drivers. In Texas, where the leading cause of weather-related deaths is flash floods, the Texas Department of Transportation warns drivers to “Turn Around, Don’t Drown” when they encounter a flooded road.

Drivers in Texas who drive around barriers blocking low water crossings or flooded roadways face fines of up to $2,000 and/or up to 180 days in jail. Anyone who tampers with a roadway warning sign or barrier can receive a fine of up to $1,000 and/or up to two years in jail.

These deterrents are important to keeping the public safe. When enforced along with an increased use of flood warning systems, more people are made aware not only of the legal penalties but also of the life-threatening danger of engaging in risky behavior on flooded roads. 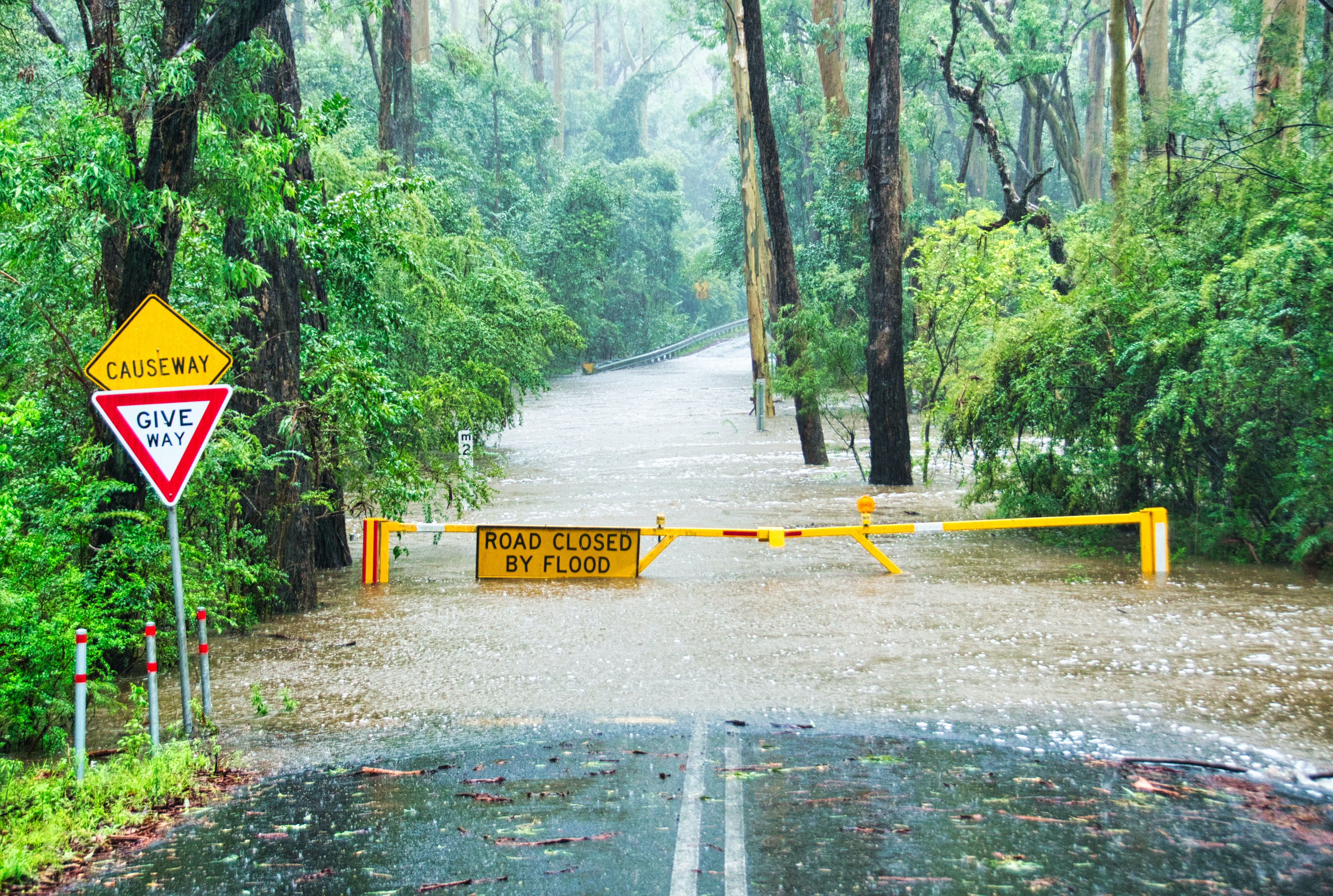 Flood warning systems are in place to save lives. At Eltec, we implore you to remember that there is nowhere you need to be that’s so important it is worth risking your life. When a flood warning system notifies you of a flooded roadway, do not second guess it. Your life is too important. Know that you’ll get where you want to go eventually.

Always remember: when you see the flood warning, it is time to be safe and “Turn Around, Don’t Drown.”